Since we opened the School House Cafe, we’ve noticed a huge love of Emma’s cakes and other sweet treats. In response, we developed our take-away boxes and whole new ranges. Come and try a cake in the cafe or take some away for the family, colleagues or class mates! 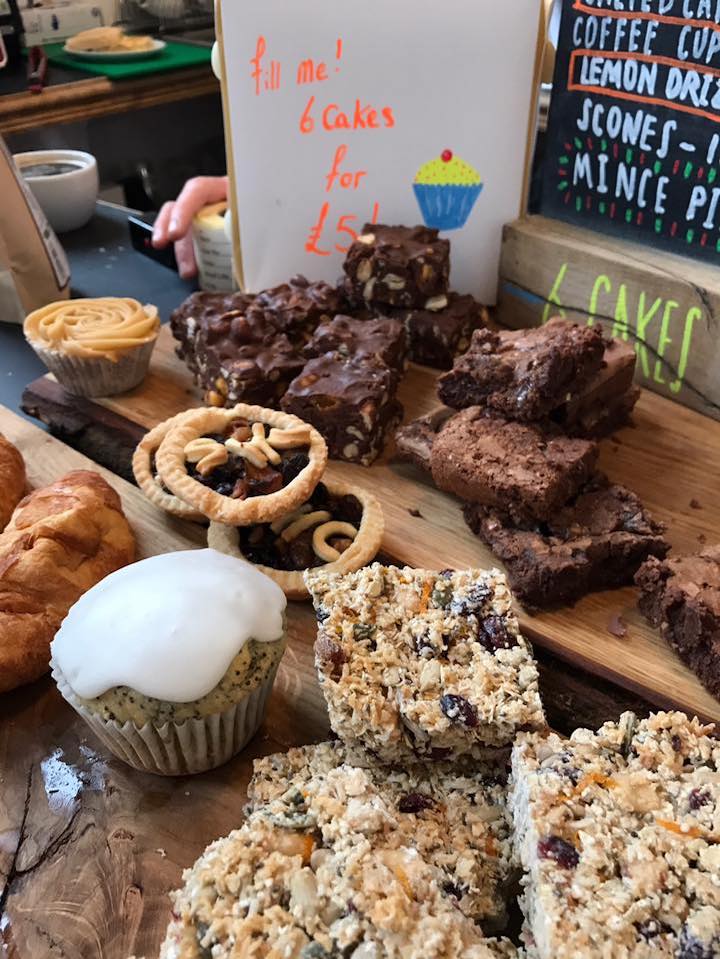 To discern and meet the needs of the St. Pauls community

The School House Cafe is within a small lobby area of the old St. Paul’s School, which was opened in 1848 by the vicar of St. Paul’s, Henry Bromby and Francis Close, the Rector of Cheltenham. The two clergymen saw the need for education in the community and raised the money for the school from local people.

The school shut in 1980 and was used by St. Paul’s Church as a centre for church activities. In 2013, the government decided that the site should be used for the community and church of St. Paul’s and a new charity was formed.

We’d love for you to share your experience on TripAdvisor! 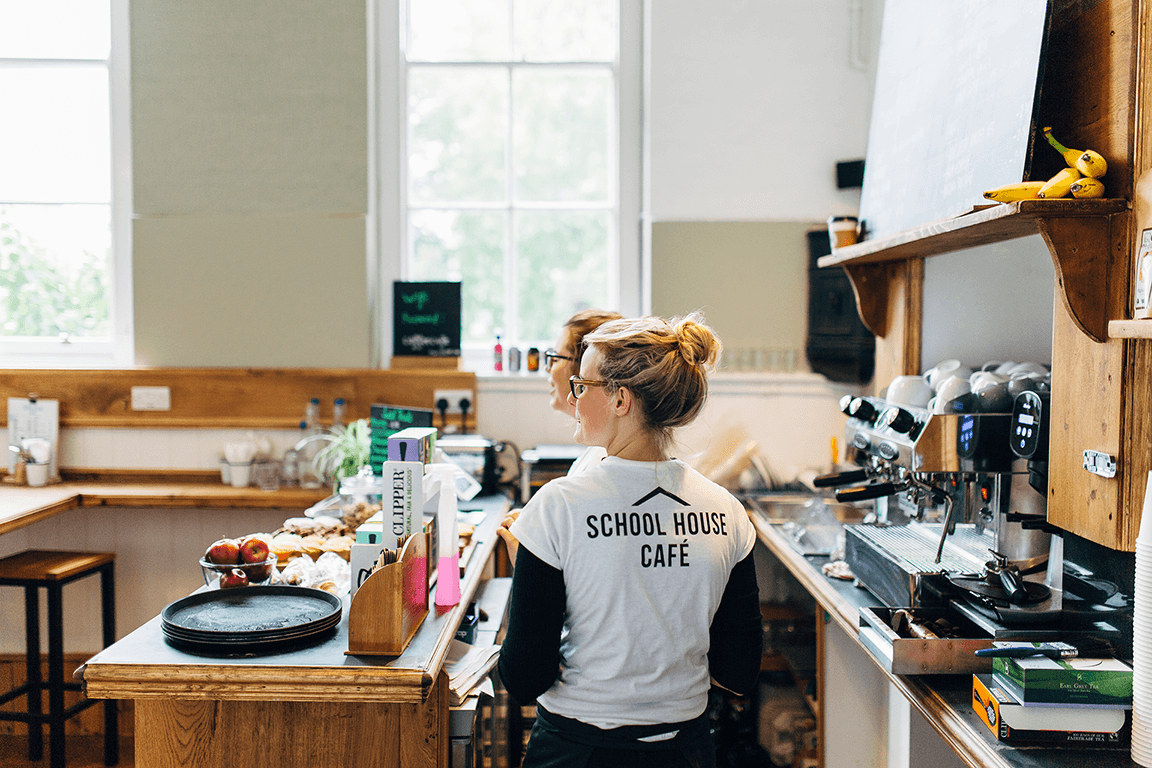 Elsewhere in the House

Learn about our coffeeSubscribe to our newsletter